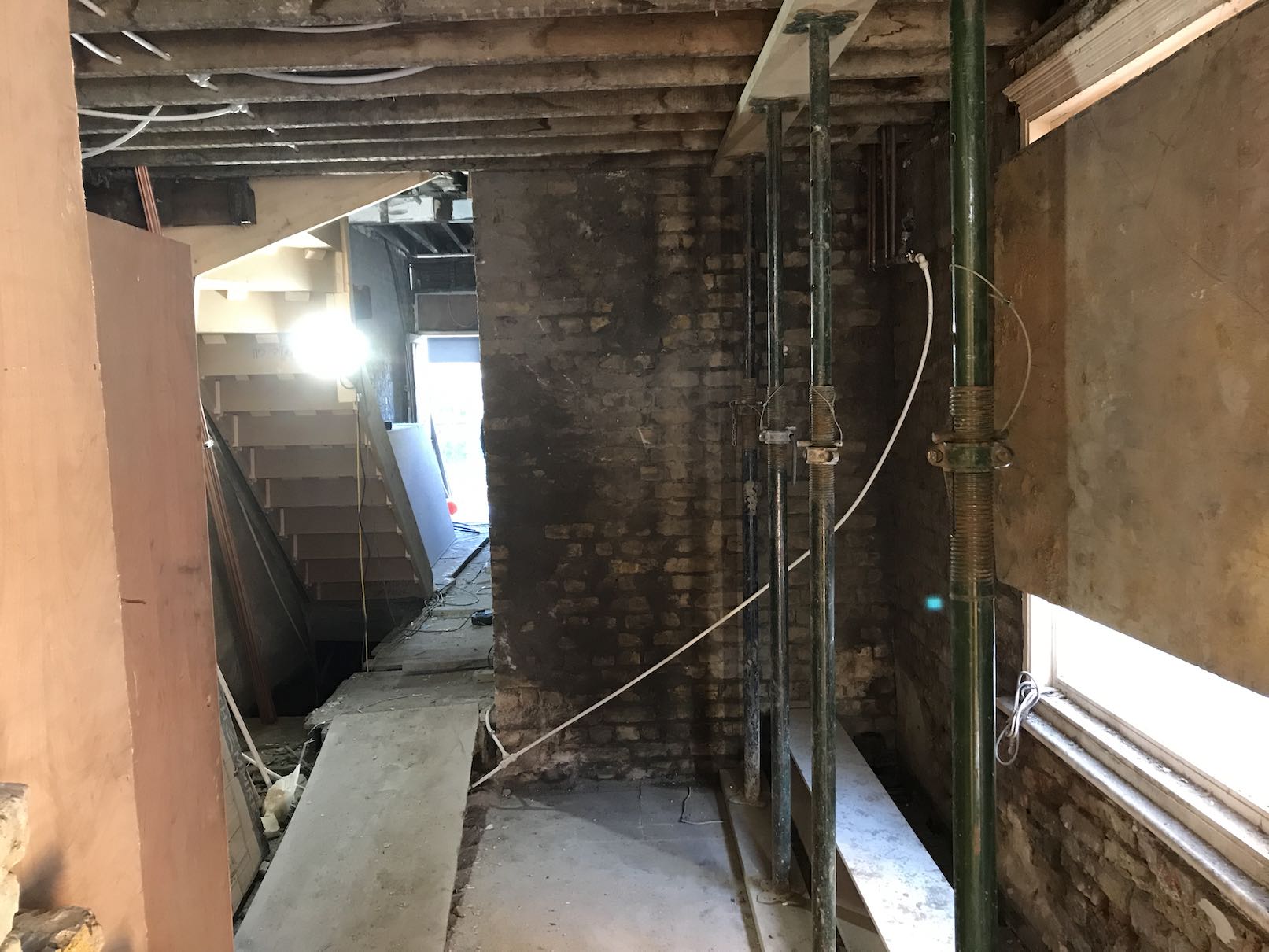 The Fulham project has been going for a few months now and it's time for an update. We've been on site a few times since the project started and it is always a hive of activity. The property was in a terrible state and a lot of time was spent stripping it out and removing the vast quantity of materials that had accumulated over the years. Now that's all gone, it has been taken back to bare brickwork and floorboards throughout. The basic layout of the flats is now largely in place, along with staircases between floors and the various replacement window frames. The basement dig is now starting, which will take several months. Meanwhile the groundwork for the rear extension has been proceeding well and the existing section of wall will be removed once the weather allows. Meanwhile, on the upper floors, the flats have been taking shape - the loft is largely completed, with the electrics and plumbing complete and the plasterers in, and the floor below is in a similar position. We expect the work on the upper two floors to be completed fairly soon, leaving the ground floor and basement to be completed further into the project. 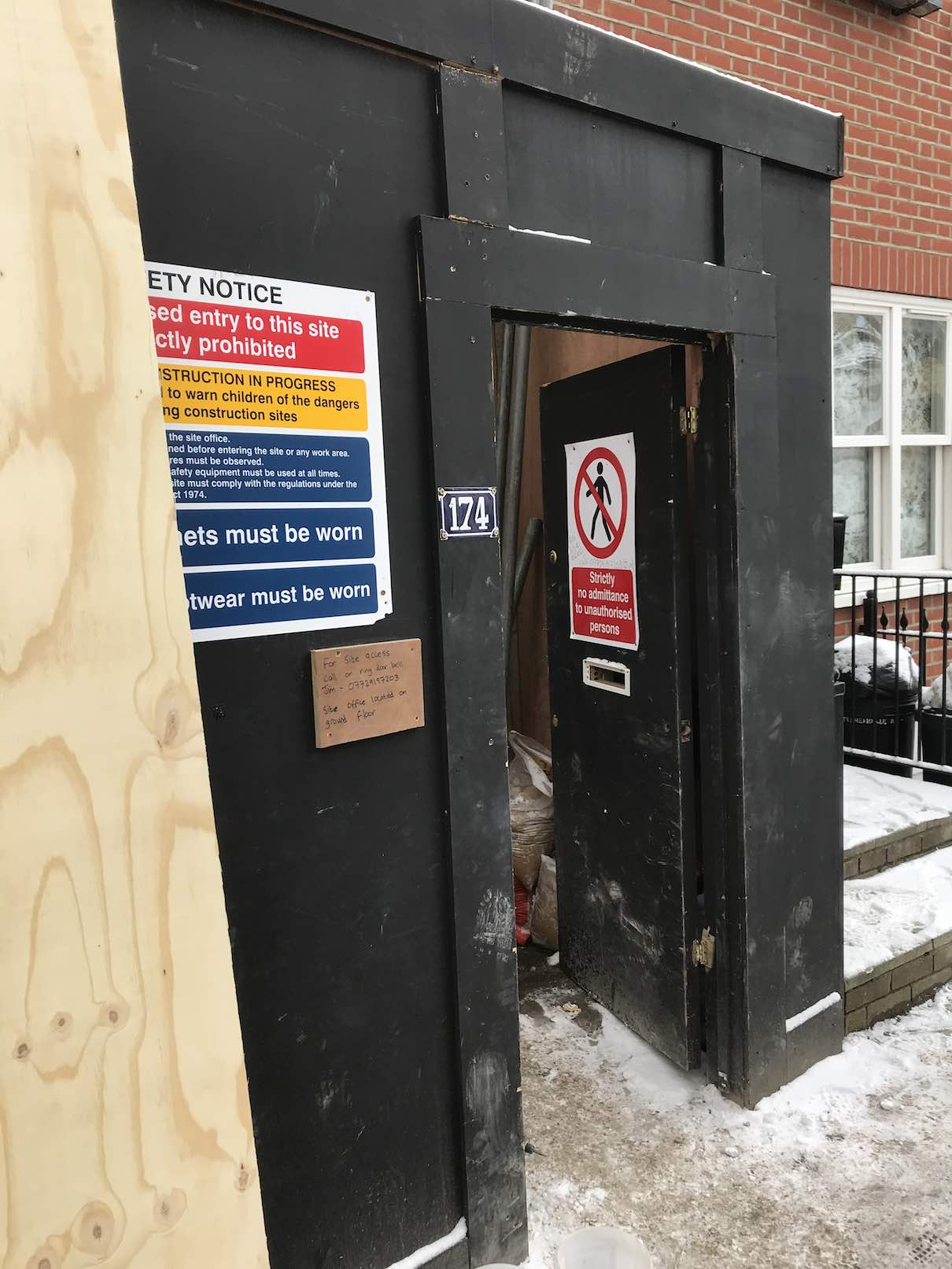 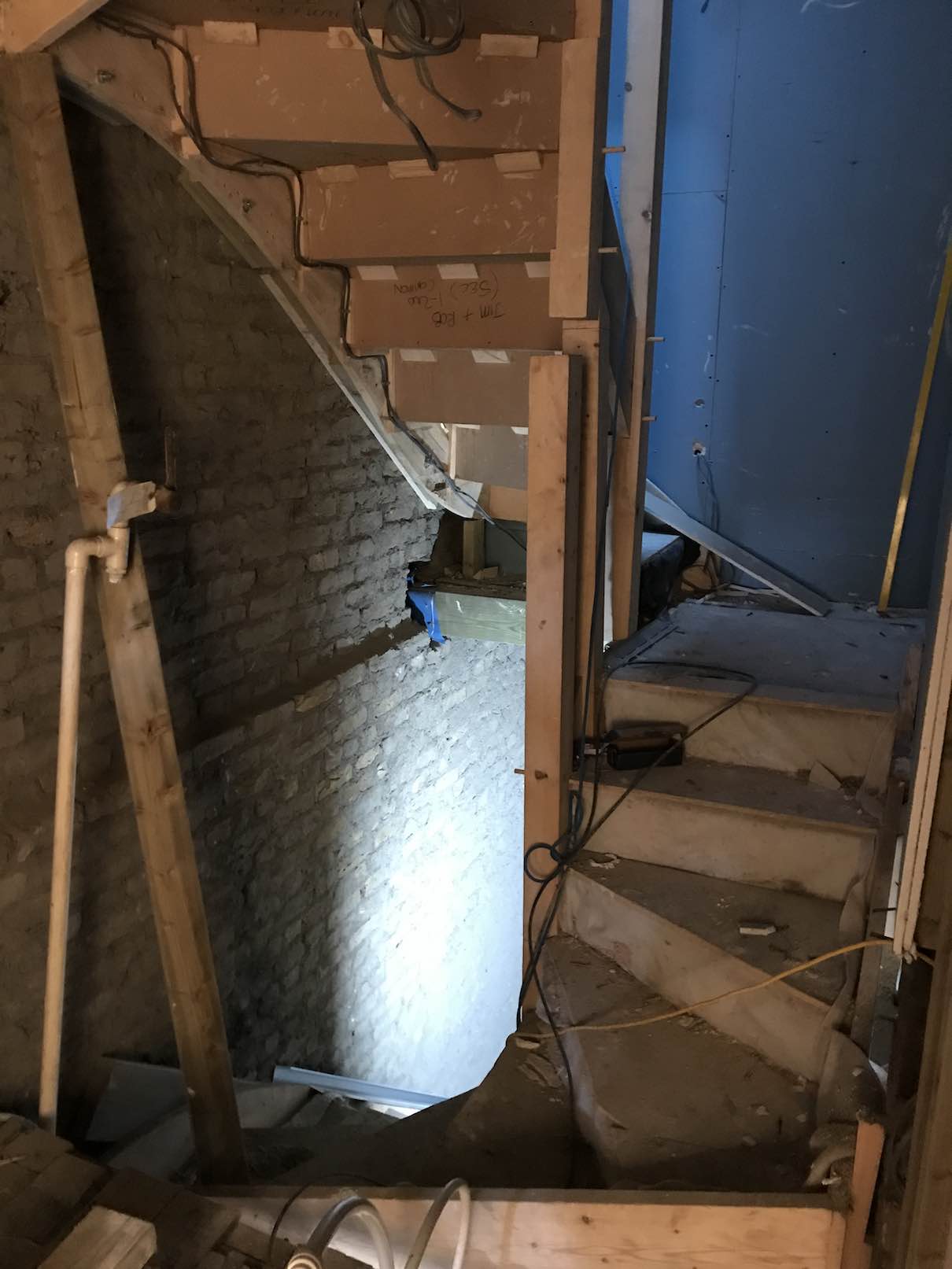 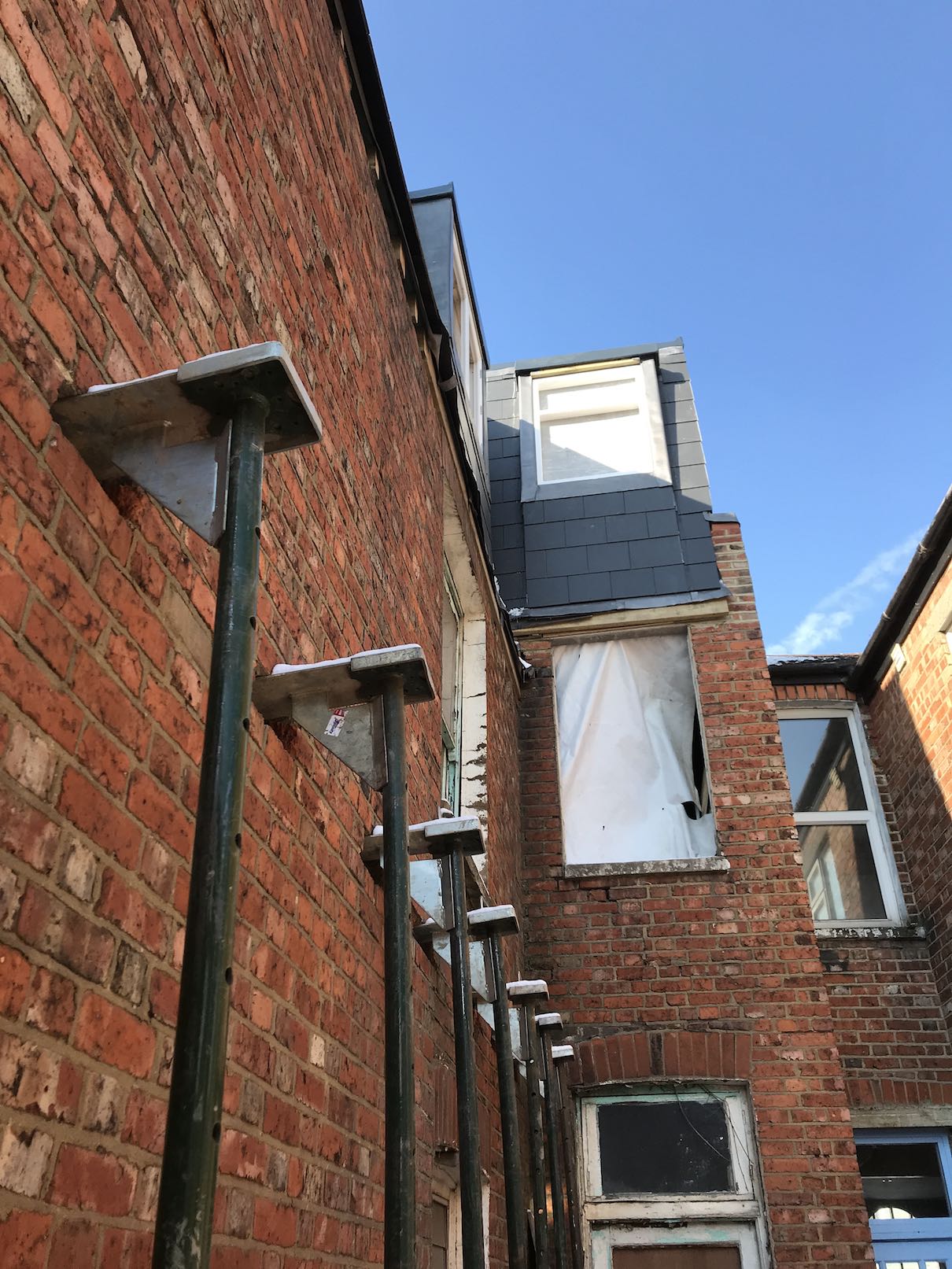 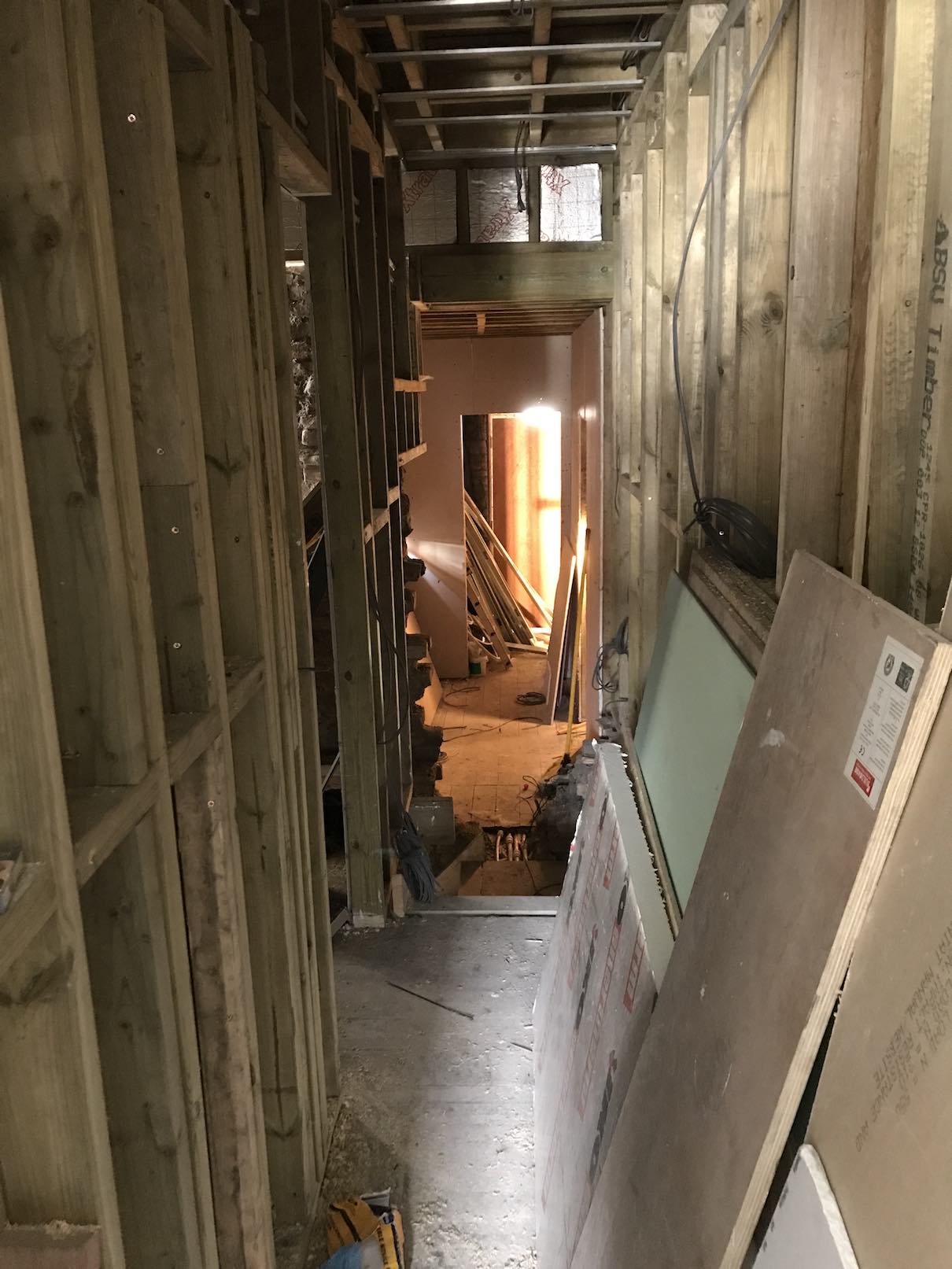 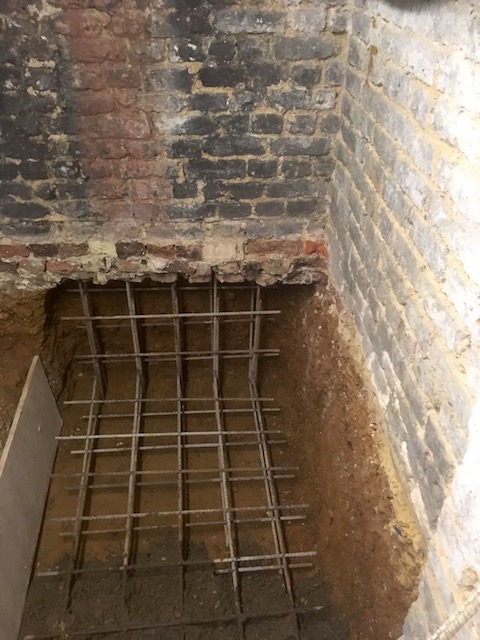 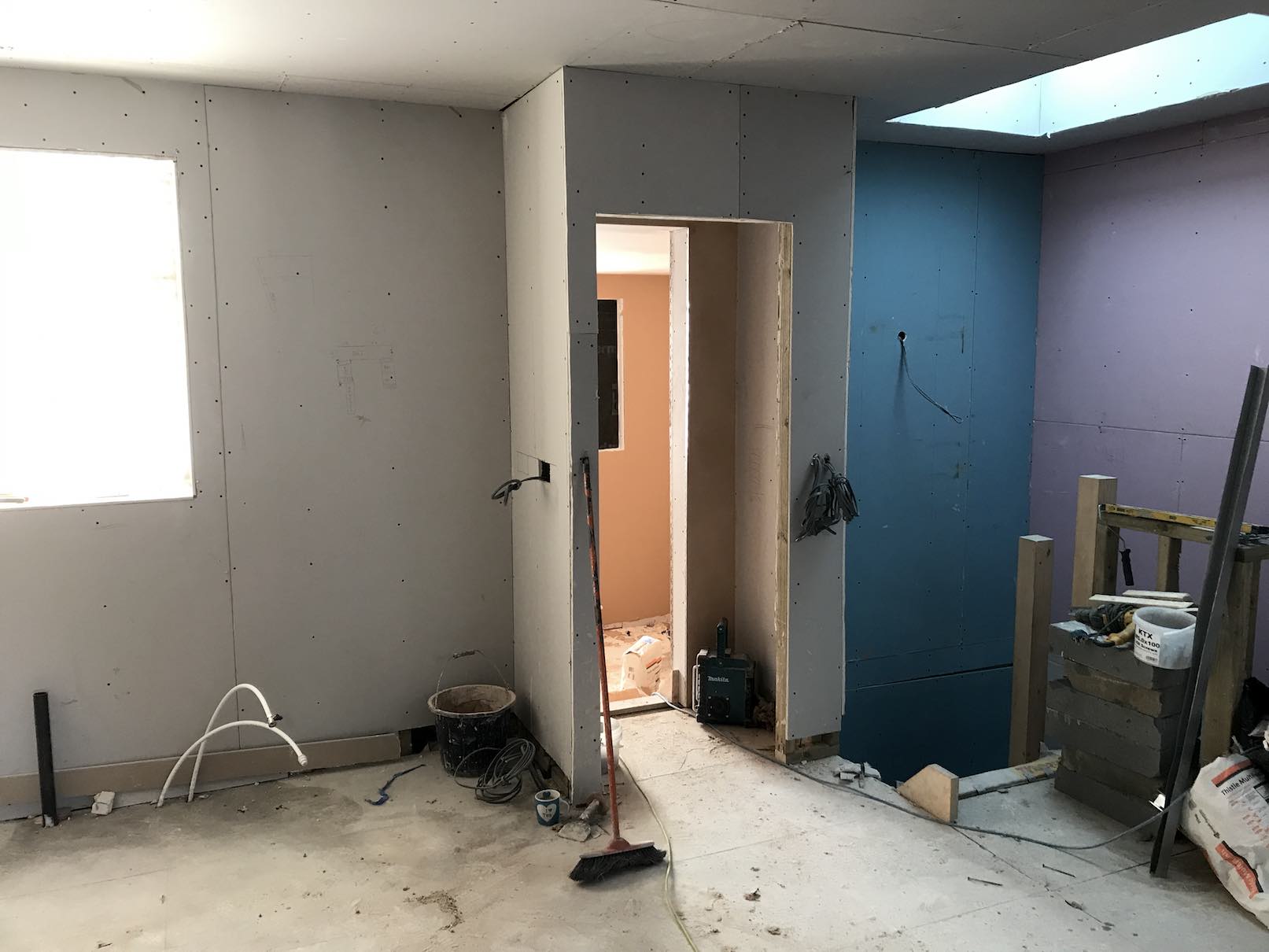 Grow your business.
Contact us today to discuss your requirements
Start Now
Z2 Partners Limited is a Limited Company registered in England and Wales with company number 09367212. 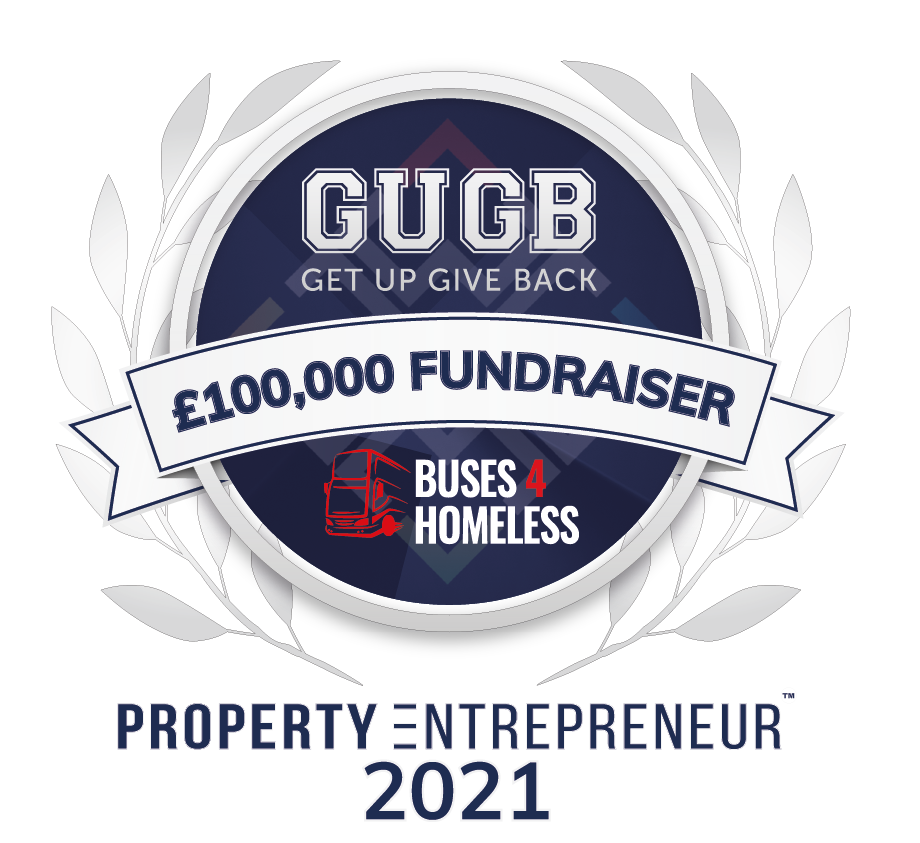